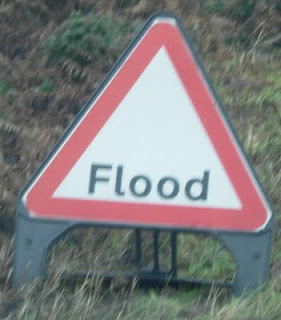 The Guardian had a headline "Flash floods hit Yorkshire after torrential rainHomes and businesses evacuated after parts of region receive almost one month's rainfall in 12 hours" and Goole People reported that "Humberside Fire and Rescue have had a busy evening attending a number of incidents across Goole because of flooding."

The BBC News website has reported that North Yorkshire and East Yorkshire were badly affected on Wednesday, with some homes and businesses being evacuated. Humberside Fire Service received 135 calls in three hours as heavy rain fell on Goole and the aftermath left the town college closed.

According to the news report "In Goole, a residential home for the elderly and a supermarket in the town centre were among the buildings evacuated."

For more information on Flooding and Flood insurance CLICK HERE

Great post! I still am rather confused by the concept of landlord contents insurance though, =\

Great information, you have a wonderful blog and an excellent article!! Registered Nurse auto insurance discount