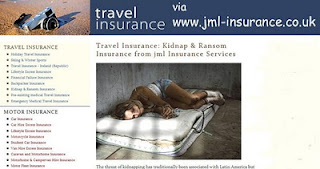 Your blog is pretty good and impressed me a lot. This article is quite in-depth and gives a good overview of the topic. Building contents insurance