Car sales increase in the UK 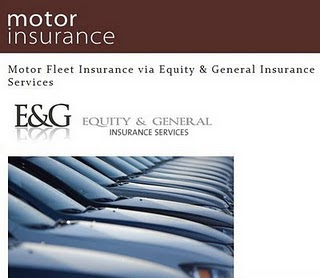 The newspapers were reporting yesterday that new car sales had soared by 11% in June despite the end of the scrappage scheme in the UK.

Registrations of new vehicles saw their 12th successive month of improvement in June.The Society of Motor Manufacturers and Traders - SMMT said that new car registrations had increased by 10.8 per cent and 20.4 per cent over the first half of the year.

Business car sales were up as replacement of fleet vehicles had been postponed due to the economic climate. In fact fleet sector registrations are up twenty five per cent compared with same time in 2009. So if you are about to replace your fleet or are looking for insurance for an existing fleet take a look at Motor Fleet insurance on the jml insurance website
Posted by Philip Suter at 06:30